Ken Wileman joins the Farmer Bob’s World Board of Directors

Ken Wileman is connected to the Central Valley through family and farming. A fourth-generation citrus grower, his ties to the land and community are very close to the heart. Growing up in Lindsay surrounded by agriculture, he now owns several acres of land in Exeter and Orosi, where he grows Lemons, Cara Cara’s, Valencia, and Navel Oranges.

After graduating from Exeter High School he attended Arizona State University, graduating with a Bachelor of Science degree. Ken has worked for Porterville Citrus for 15 years, has been married for 11 years and has two boys ages nine and seven.

Ken was an Eagle Scout and learned much about the need for leadership. He is on the Sequoia Council Board and has been on the California Citrus Mutual Board for 2 years, where he met Bob McKellar the owner of McKellar Ranch Co. and Farmer Bob’s World. Inspired by Bob’s mission of fostering the relationship between farmers, food and families, Ken joined the board of directors at Farmer Bob’s World. He understands that many don’t have the opportunity to grow up around agriculture as he did, but believes in reconnecting people with food production, giving them an appreciation of agriculture in Tulare County through the educational programs at the Farmer Bob’s World.

You can support Farmer Bob’s World by donating safely online. 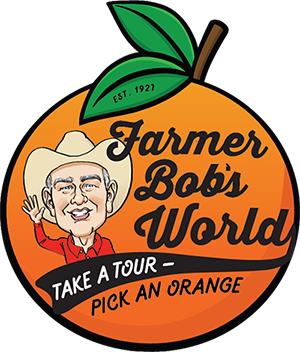 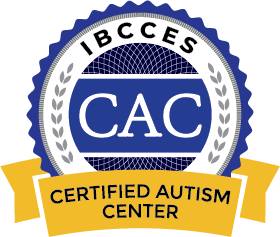